Christmas is the time for”joy”.   It is a magical time for you to share the love with family, friends and of course, neighbors.   Believe me, choosing the right songs to play will not only make you look awesome in front of kids but also make your neighbors love you even more.  Here are f Asante’s top 10 pop song recommendations.   Feel free to let us know your thoughts and other recommendations as well.

“All I Want for Christmas Is You,” Mariah Carey

“All I Want for Christmas Is You” has charted every holiday season since its original release.  In December 2017, the song reached number nine on the Billboard Hot 100.   The song became Carey’s 28th top ten single in the Hot 100.  Carey also re-recorded the song as a duet with Canadian singer Justin Bieber for his 2011 album Under the Mistletoe, titled “All I Want for Christmas for You (SuperFestive!)”.  The song has also been covered by many artists over the years.

“Let It Snow”, is a song written by lyricist Sammy Cahn and composer Jule Styne in July 1945.  Recorded in 1945 by Vaughn Monroe,  it became a popular hit, reaching No. 1 on the Billboard Best Sellers music chart in late January and through February 1946.  Vaughn Monroe’s version of ‘Let it Snow’ (from 1946) was featured in Die Hard I and Die Hard II.  I love it, it never gets old.

“Last Christmas” is a song by English pop duo Wham!, released on Epic Records in December 1984. It was written and produced by George Michael and has been covered by many artists since its original release.  The song reached No. 1 in Denmark, Slovenia and Sweden and No. 2 in eight other countries.    “Last Christmas” is also recorded by Taylor Swift in “The Taylor Swift Holiday Collection”, released on October 14, 2007.  We love both versions.

“Mistletoe” is a Christmas song by Justin Bieber. “Mistletoe” is a pop and R&B song, that has reggae influences.  “Mistletoe” sold 164,000 copies in its first week of release, according to Nielsen SoundScan, placing it at No. 5 on Billboard’s Hot Digital Songs chart.  Mistletoe” is fourth on the list of all-time best-selling Christmas/holiday digital singles in SoundScan history, with total sales of 1,100,000 downloads.

A Pentatonix Christmas is the fifth studio album by American a cappella group Pentatonix. It is also their second full-length holiday album since That’s Christmas to Me in 2014.    Among all the holiday songs, we love the holy theme and style of Hallelujah.  What do you think?

Kelly Clarkson – Underneath the Tree

“Underneath the Tree” is a song by Kelly Clarkson, from her sixth studio album and first Christmas album, Wrapped in Red (2013).  “Underneath the Tree” has been praised by music critics, who considered it as the main highlight of Wrapped in Red and lauded its potential to be a holiday classic. The song reached number one on U.S. and Canadian adult contemporary charts and has since become a recurring Top 40 hit in over eight regions worldwide!

“Baby! It’s Christmas”, was formed by Jessie James Decker released as a promotional single on November 2014.

Idina Menzel, who sang the popular theme song “Let It Go”, released her first Christmas album “Holiday Wishes” on 10/14.   With Michael Bublé, they performed the 1944 classic Christmas song “Baby It’s Cold Outside.”  We love the song, especially the music video. 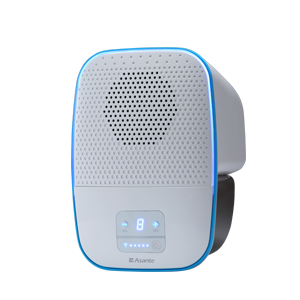 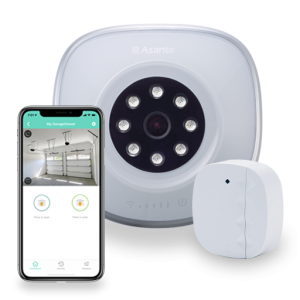